To narrow down Conchita Wurst (a.k.a. Tom Neuwirth) as the bearded drag queen who won the Eurovision Song Contest for Austria exactly forty years after ABBA's victory with Waterloo would be quite unfair.
Indeed, since winning the ESC, Conchita has established herself on the international scene as a singer with an impressive vocal range, as well as a gay and cultural icon. Both the private person, Tom, and the adopted personality, Conchita, take a strong stance in favour of tolerance and against discrimination.
Appearances, gender and ethnicity should not matter when it comes to the dignity and freedom of individuals, she pointed out. They are 'Wurst' [meaningless], as the Austrians would say. 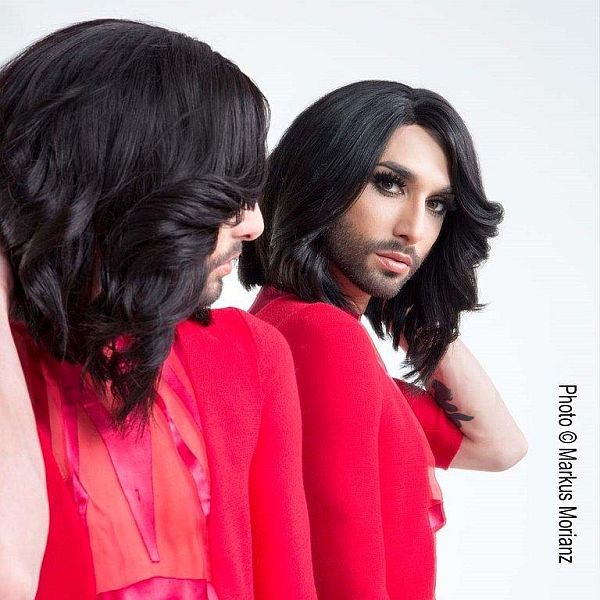